At the request of City Council, the City of Portsmouth is proposing to replace the 541 parcels of the D2 FBC district with traditional zoning districts based on recommendations from community engagement, public review, and the D2 Uptown Land Use Study. The Proposed New Zoning Map for the D2 area attempts to ensure new zoning regulations reflect the reality of existing and potential land uses, current and future development forms, appropriate densities, and other development standards.

In addition, the new D2 Innovation Overlay District is proposed to be superimposed on the proposed new zoning districts for the D2 Uptown area, which will clarify requirements for development and facilitate new growth and development.

The City of Portsmouth is seeking input.

At the request of City Council, the Planning Department is updating the Zoning Ordinance. The ordinance is updated on a regular basis to keep it current and effective for our citizens and businesses.

The final draft of the update and related documents can be downloaded from the links below.

Comments can be sent to Julie Chop at chopj@portsmouthva.gov 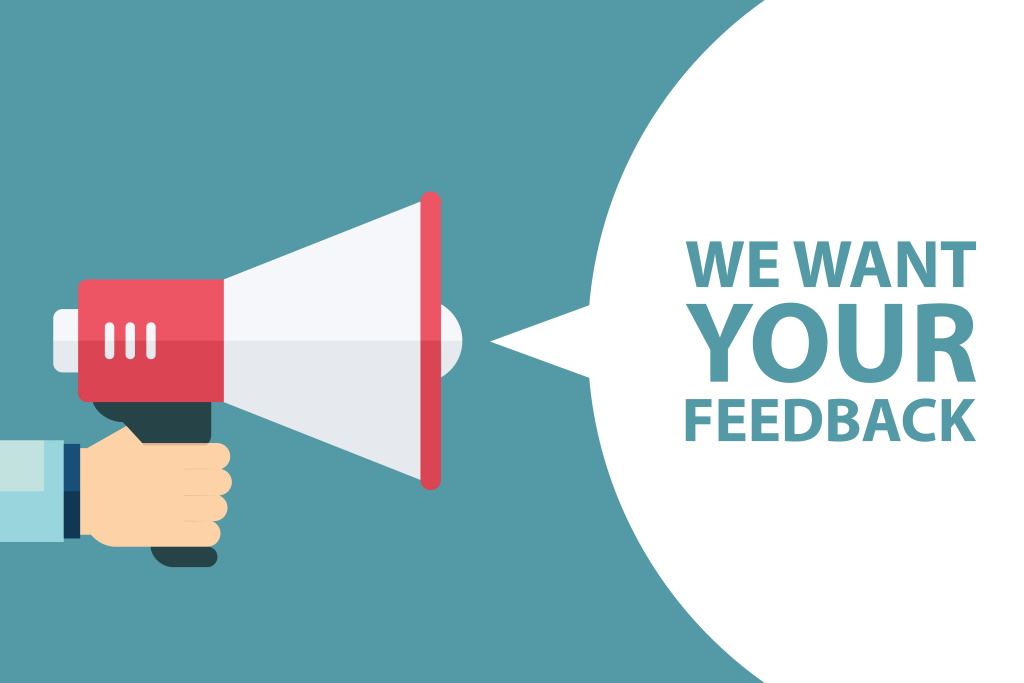 The Planning Department concluded research on the causes and effects of poverty on Portsmouth citizens. The research included extensive public outreach and interviews, reviews of recent case studies, and analysis of sociological and demographic data. The findings will be used to inform the goals and strategies of a future Poverty Task Force.

You can download the poverty study by clicking this link. Portsmouth Poverty Study

These sections of the Zoning Ordinance were updated in their entirety. You can find the relevant documents below. 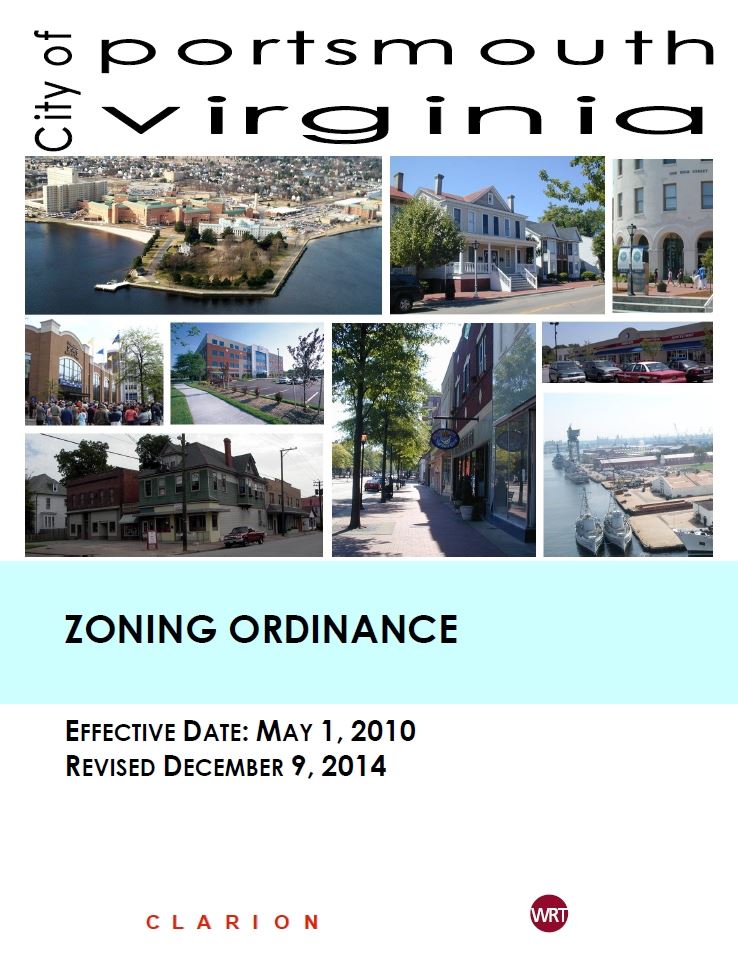 These are small updates to address specific sections of the Code in advance of a full review of the Ordinance. Below you can find the related supporting documents.

The purpose of this project is to provide a revitalization study for the Crawford Corridor from Bart Street to Effingham Street, a distance of approximately one mile. The study area is bounded on the west by Court Street and on the east by the Elizabeth River. The study includes a conceptual roadway extension of County Street from Crawford Street to Water Street. The study also includes conceptual designs and recommendations for Middle Street, County Street, King Street, and parts of Water Street.

You can access the final report here Opens in New Window . 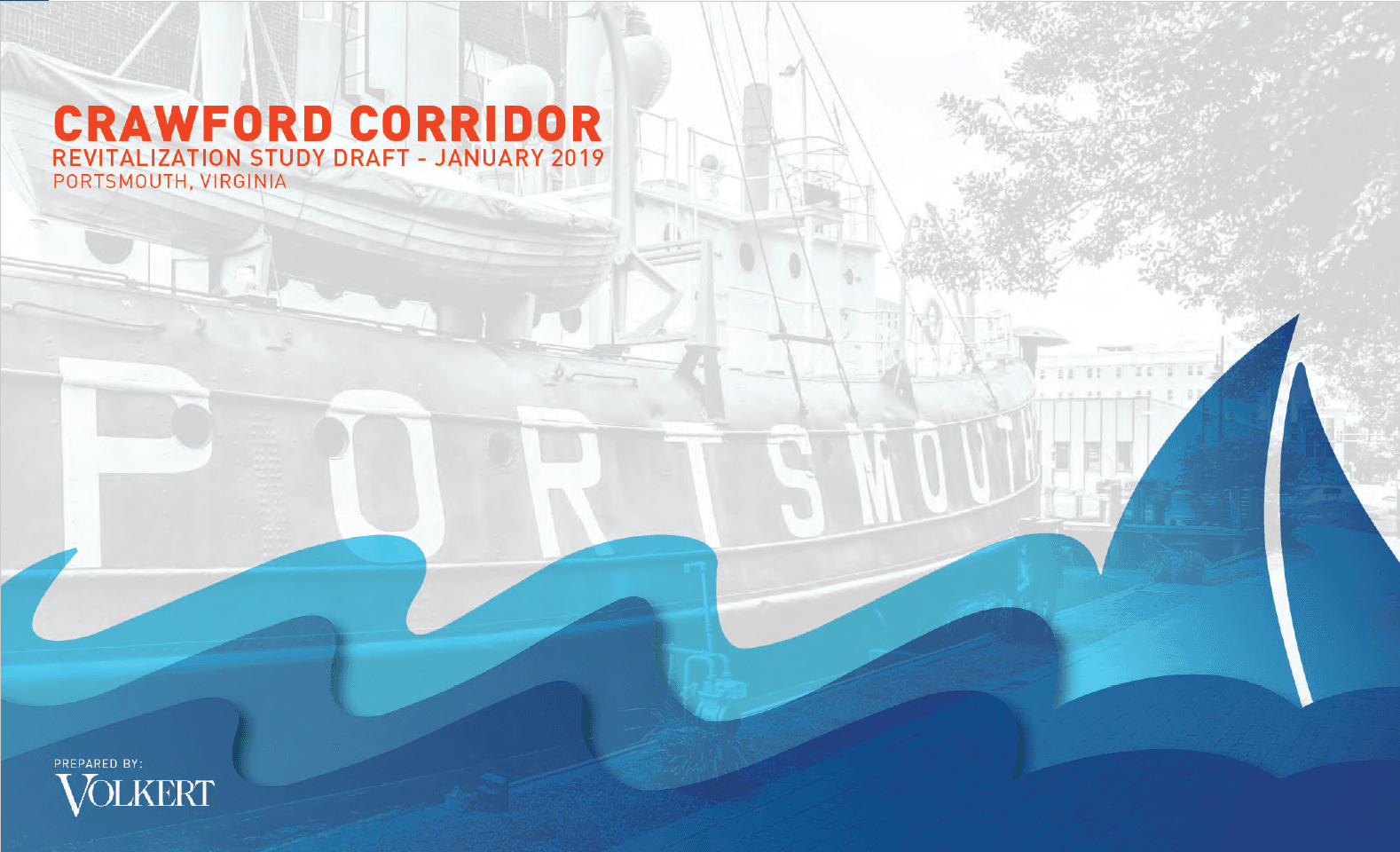